The SuperTuxKart team is happy to announce the release of version 1.2. Online play is still compatible with previous 1.x versions.

Here are more details for the 1.2 release:

The release candidate blogpost explains some of the more important changes from 1.1. But here is an overview: 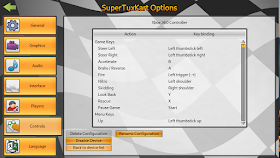 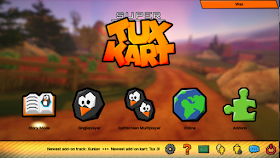 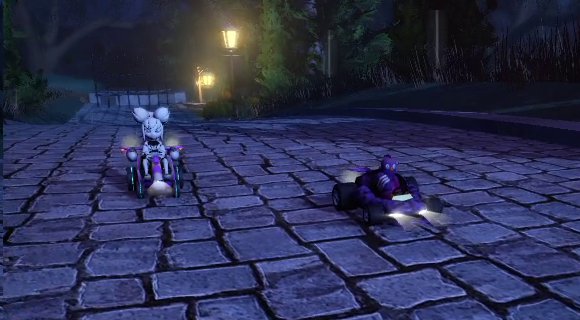 SuperTuxKart development efforts will continue in the 1.x series, with another release targeted in a few months. While not as catchy as brand new tracks, gameplay mechanics or graphics effects, the changes will once again improve player experience.

Beyond more polish, development on Vulkan support is planned to begin as well as general improvements in the rendering engine for more performance.

We have also sent another e-mail to previous contributors for the dual-licensing of STK code, with a more detailed background. Check here for information.

After this, our focus will switch to a 2.0 release that will deliver many new or overhauled tracks, gameplay changes, and much more. The work on improved tracks has already begun.

SuperTuxKart is a free open-source game that depends on community contributions. There is no shortage of things to work on for programmers and 3D artists alike.

How quickly the next releases will come and how much content they bring might also depend on you!